Rae M Robertson-Anderson received her BS in Physics from Georgetown University in 2003, where she was awarded a Luce Foundation Clare Boothe Luce Scholarship and elected into Phi Beta Kappa. She received her Ph.D. in Physics from the University of California, San Diego in 2007, funded by an NSF Graduate Research Fellowship. Anderson was then awarded an NIH Ruth L. Kirschstein postdoctoral fellowship for her molecular biology postdoctoral research at The Scripps Research Institute before joining the faculty at USD in 2009.

Robertson-Anderson has received over $4M in grants since 2010 to support her research, including prestigious awards such as a W.M. Keck Foundation Research Grant (2018), an NSF CAREER Award (2013), an Air Force Young Investigator Program Award (2012), and Research Corporation Cottrell Scholars Award (2010). She has published 53 peer-reviewed papers in top-ranking journals including PRL, Science Advances, Nature Communications, and PNAS. Robertson-Anderson has given 34 invited talks at institutions and conferences around the world, has organized and hosted 4 soft matter research symposiums, and currently serves on advisory boards for Research Corporation, the Beckman Foundation, and the Murdock Charitable Trust.

Karthik obtained his Ph.D. from Max Planck Institute for Dynamics and Self-Organization, Göttingen, Germany. He investigated interfacial instabilities in liquid crystal-water systems during his Ph.D. As a postdoctoral researcher in our group, his work focuses on mapping molecular-level dynamics to mesoscale mechanics in composite DNA-based biomaterials. His favorite person on the planet is his niece. He loves volleyball, cycling, experiencing new cultures and traditions. More details about his research background are available here.
LinkedIn Profile

I received a BA in physics from the University of California, Berkeley in 2013 and a Ph.D. in physics from the University of Illinois at Urbana Champaign in 2019. During college, I was interested in nanoscience, and nanofabricated solar cells, graphene aerogels, and miniature microphones modeled after how fruit flies hear. In graduate school I switched to biophysics, tracking the behavior of ‘jumping genes’ with fluorescence microscopy and describing their evolutionary impact with statistical mechanics. What carried me through these experiences was finding and building inclusive mentoring communities among fellow physics students (and playing ultimate frisbee J). I’m excited to now work as a postdoctoral fellow with Dr. Rae Anderson, creating biomaterials that can rhythmically alter their mechanical properties. 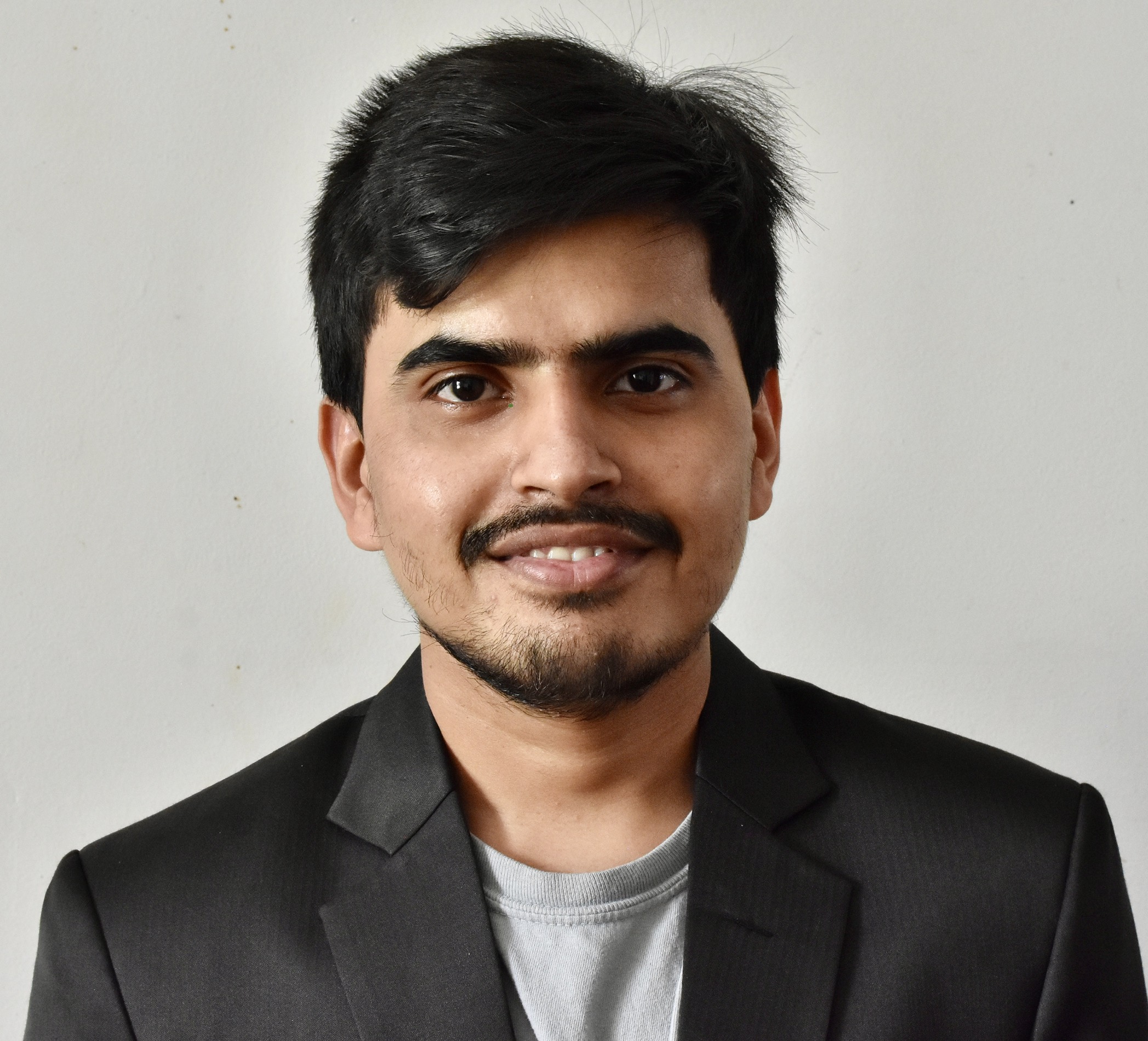 Hi, I am from Kathmandu, Nepal. I completed my undergraduate studies at Troy University, Troy, Alabama, with a major in Physics and Mathematics. I have been working in the Robertson-Anderson Lab since summer 2019. Currently, I am a post-baccalaureate researcher in the lab. My research interests in biomaterials stem from my work in the lab in summer 2019. I have worked on multiple projects such as microfluidics to study Cytoskeleton networks and macrorheology and microrheology of complex biomaterials like DNA. To study the microscale characteristics of such complex biomaterials, I track the Brownian motion of fluorescent microspheres, also called Particle Tracking, in the complex solutions using Python’s trackpy feature. Along with that, I also use the Differential Dynamic Microscopy (DDM) tool to do microrheology. And, I use a Rheometer to study the macroscale properties.
LinkedIn Profile

Juexin is a third-year biophysics major and mathematics minor and she is also a veteran with 7 years of military experience in the U.S. Navy. This summer she will be working on encapsulations by creating cell-like vesicles that encapsulate DNA and crowding proteins to mimic cells and to understand how molecules to transport and organize under cell confinement and crowding. Outside of the lab, she enjoys hiking, working out, and spending time with her dogs.

Alyxandra is a Physics major with a minor in Mathematics. She will complete her B.S at the University of San Diego. This year she will be working in the Robertson-Anderson lab focusing on the circadian clock of active cytoskeleton networks. In her free time, Alyxandra loves to read and watch documentaries but can also be frequently found at the beach.

Kara is a Physics and Mathematics double major. This summer she is conducting research on macro-and micro- rheological properties of entangled DNA solutions in the Robertson- Anderson lab. When not at the lab Kara enjoys shopping, music, and spending time with her niece.

Natalie Crist is a fourth-year biophysics major minoring in chemistry and Spanish. Her research focuses on using a variety of enzymes to alter the topology of DNA molecules. She also uses particle-tracking microrheology to measure how the viscoelastic properties of the materials change over time during the enzymatic activity. During her free time, Natalie enjoys going to the beach, hiking, and skiing.

Gregor Leech is a third-year biophysics major and psychology minor. He has been conducting research on self-driven protein networks in the Robertson-Anderson lab since the spring of 2020. This summer he will be studying Kai proteins in cytoskeletal composites as part of a project to design autonomously oscillating bio-materials. Outside of the lab, Gregor enjoys surfing, sailing, and music.

Philip is a third-year biophysics major minoring in math and PPE (philosophy, politics, economics). His research focuses on tuning the rheological properties of DNA-enzyme solutions. Enzymes can be used to alter the topologies of DNA molecules, giving rise to changes in the viscosity of highly entangled DNA networks. Outside of the lab, Philip enjoys surfing, snowboarding and is a member of the waterski club at USD.

University of Illinois at Urbana-Champaign